I had never witnessed the taking of a life before. A privilege, I know, in today’s world. I heard the machines before I saw them…and was drawn outside by my son, who at first only saw the monstrous vehicles as characters in his children’s books.

We walked out to the end of the driveway, staying a safe distance back…and Flynn’s notion of what these machines were “supposed to” be for immediately left his head. He gripped my hand tight and watched with concern, as the machines continued to hack at it’s victim’s limbs. As they fell to the ground, we watched men robotically pick them up and throw them into a shredder, with no regard for the perfectly healthy, beautiful resiliency that they still had left within them… that life breath turned to dust within an instant.

My little boy looked up at me and asked, “Mama?” that one word holding so many questions in his little mind. He wanted to know why. Why were they killing this life force, tearing it apart piece by piece.

My answer to him was a silent kiss…a meaningless reassurance.  How could I explain to this untainted soul that these men were taking this life because they believed it was too close to our comfort and connectivity. They believed it was better for it to die, then to let the possibility of it someday “interrupting” or inconveniencing our lives.

Flynn still clutches my hand, but his other hand is now clutching his stomach…his little body unable to understand what is happening. I could feel his concern and discomfort flooding up my arm where our hands were connected.

This life had lived in this place for close to 100 years. It remained a steadfast fixture as the world and people changed around it. How many generations had it watched come and go? How many families looked upon it daily? How many animals had it sheltered or fed with it’s abundance?

And now all the limbs were shorn off, it’s body naked and exposed where it’s life force once spread tall and wide.

I was at an execution that no one could stop- I could only look on in sadness and remorse…. guilt seeping in like I was a part of the destruction.

I couldn’t watch the men finish. I didn’t want to see emptiness where a strong, long, life once stood.

We went back into the house, and I distracted Flynn with a game of catch, but my mind was still outside…. and in detainment centers….and in jails…and on boats…and behind walls…and in every other place in the world where humans kill and destroy for the POSSIBILITY that the lives they are taking may threaten or inconvenience them at some point.

I watched a tree die today.

I watched because it was right outside my front door. As I write this from the safety of my home, I now realize that I have watched humanity die every day on the news, and social media, etc. Why has it been so much easier to walk away from it, or turn a blind eye and pretend it isn’t happening? NO MORE. 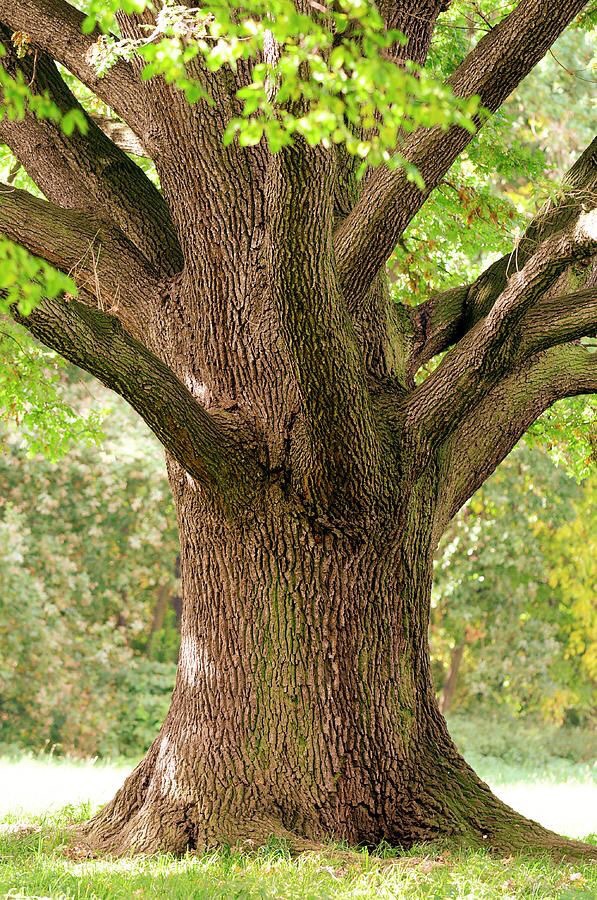 Great Mother, please give me the strength to NOT look away, change the channel, or go inside. Give me the courage to stay…. and to intervene.